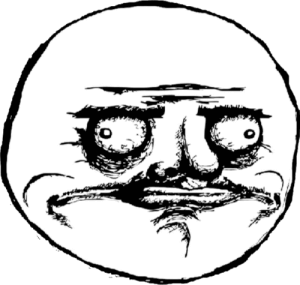 Troll, a one-word term defining a highly dysfunctional online user who targets others using cyber harassment, internet defamation, online deception, cyberstalking, disinformation, extortion, duplicity and cyberbullying when the assailant and target are minors. The internet troll and their Troll clones inhabit cyberspace like, “cockroaches hiding behind refrigerators waiting for the lights to be turned off“. It’s time for Information Age society to exterminate these parasites, preventing them from replicating. The troll is the subject of this page and this writer has compiled an abundant amount of information for the reader describing the internet troll, types of troll and the internet troll’s relationship to this writer’s iPredator and Dark Psychology concepts.

As a past forensic psychologist and present cyberpsychology researcher, the internet troll is a unique and complex profile. trolls (aka, Internet Trolls) and the characters they assume, are driven by primitive psychodynamic themes. One does not have to be a forensic psychologist or criminal profiler to understand how deeply disturbed they are. The troll relies upon a fragmented unconscious and lives within a fantasy world of being powerful, in control and envied by all others.

They feel completely opposite of what is portrayed to others. From an intrapersonal and interpersonal dynamics standpoint, trolls are plagued by immense feelings of inferiority, isolation, rage, paranoia and jealousy for peers. Instead of getting professional help or support from loved ones, trolls prefer their insignificant virtual world fueled by grandiosity fantasies. 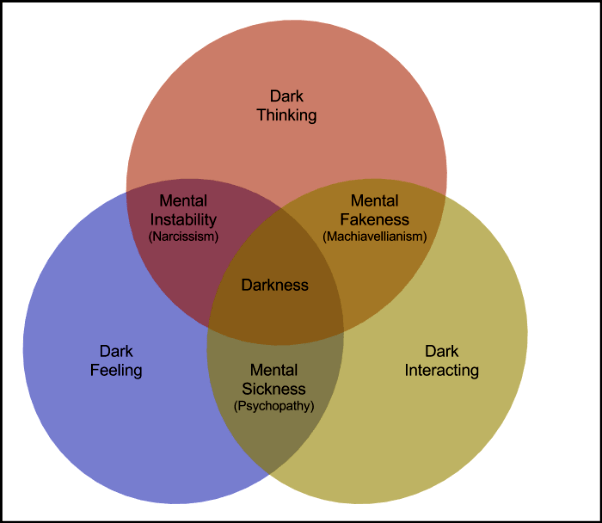 Internet Troll: An internet troll is a colloquial expression used to define an online user who uses Information and Communications Technology (ICT) to purposely and actively provoke, defame, anger, tease, flame, or incite other online users. Often, the Internet Troll does not know the target recipient(s) of their vitriolic statements and behaviors. Internet trolls regularly appear in all forms of online mediums ranging from online video gaming gatherings to chatroom and forum discussions. When the internet troll’s inflammatory statements and actions do not include a direct or implied physical threat to the target(s), their behavior is categorized as cyber harassment. If the troll’s verbal assaults include direct or implied physical threats to their target(s), their actions are than defined as cyberstalking.

The motivations for an Internet troll’s provocative, and often, bizarre behaviors are many. Despite the variations in modus operandi, most trolls are seeking attention, recognition, stimulation pseudo-notoriety and retribution for some unknown perceived injustice. Although there is no evidence or clinical research validating the psychology of the internet troll, it is commonly believed that the “Veil of Anonymity” afforded to every online user inspires some to engage in egregious behaviors.

Those who have begun to investigate the etiology of the Troll suggest that the anonymity of the internet contributes to what has been called, disinhibition effect. It has been postulated that internet anonymity leads some to behave in asocial ways coupled with a lack of guilt or remorse for the harm they cause not being in the target’s physical presence or even knowing their identity.

Trollosphere: The Trollosphere is the total of Internet Trolls using cyberspace and digital devices to provoke, judge and defame others. Trollosphere represents all troll typologies, their jargon and cyber-attack patterns. Just as the Blogosphere is segmented into blogger niches, the Trollosphere has targets and online environments favored by Trolls. Trollosphere also includes the thoughts, feelings and perceptions online users’ experience, when alone or in groups, who share similar Troll definitions. 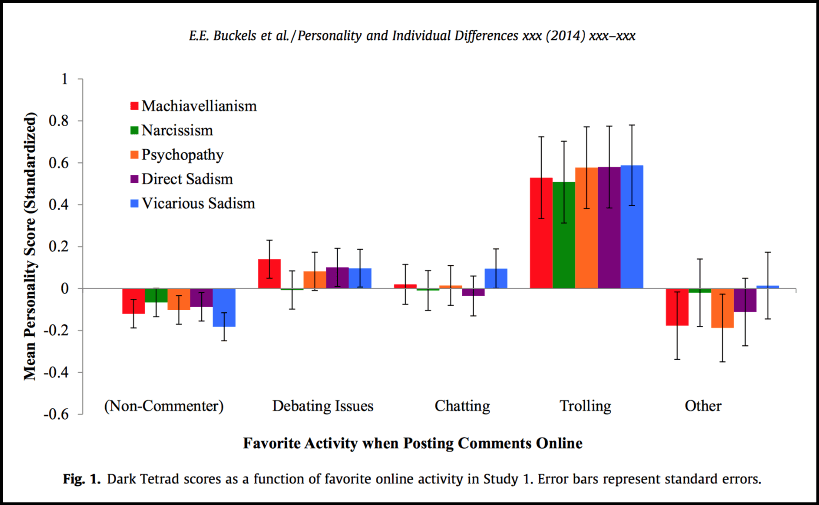 (135 Types of Trolls Aggregated from Many Online Resources)